A Miracle That Was Not To Be 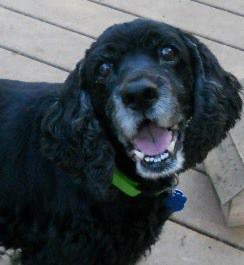 Our sweet Charles lost his battle for life on Saturday. The foster family he loved was at his side and were able to say good bye. He was improving until Friday evening when he began to decline. Despite the medical team’s best efforts to save him Charles just did not have enough in reserve to recover. We are just heartbroken. He was such an affectionate and loyal little guy. While we are left with an enormous medical bill we don’t regret our decision to support him for a moment. Second Chance does not abandon our dogs or their families. We will somehow pay those bills and would greatly appreciate any help you can provide.

← Fighting For His Life
Topper, Soon As Good As New →

One Comment on “A Miracle That Was Not To Be”