Posted on August 30, 2017 by Elizabeth Mazzetti 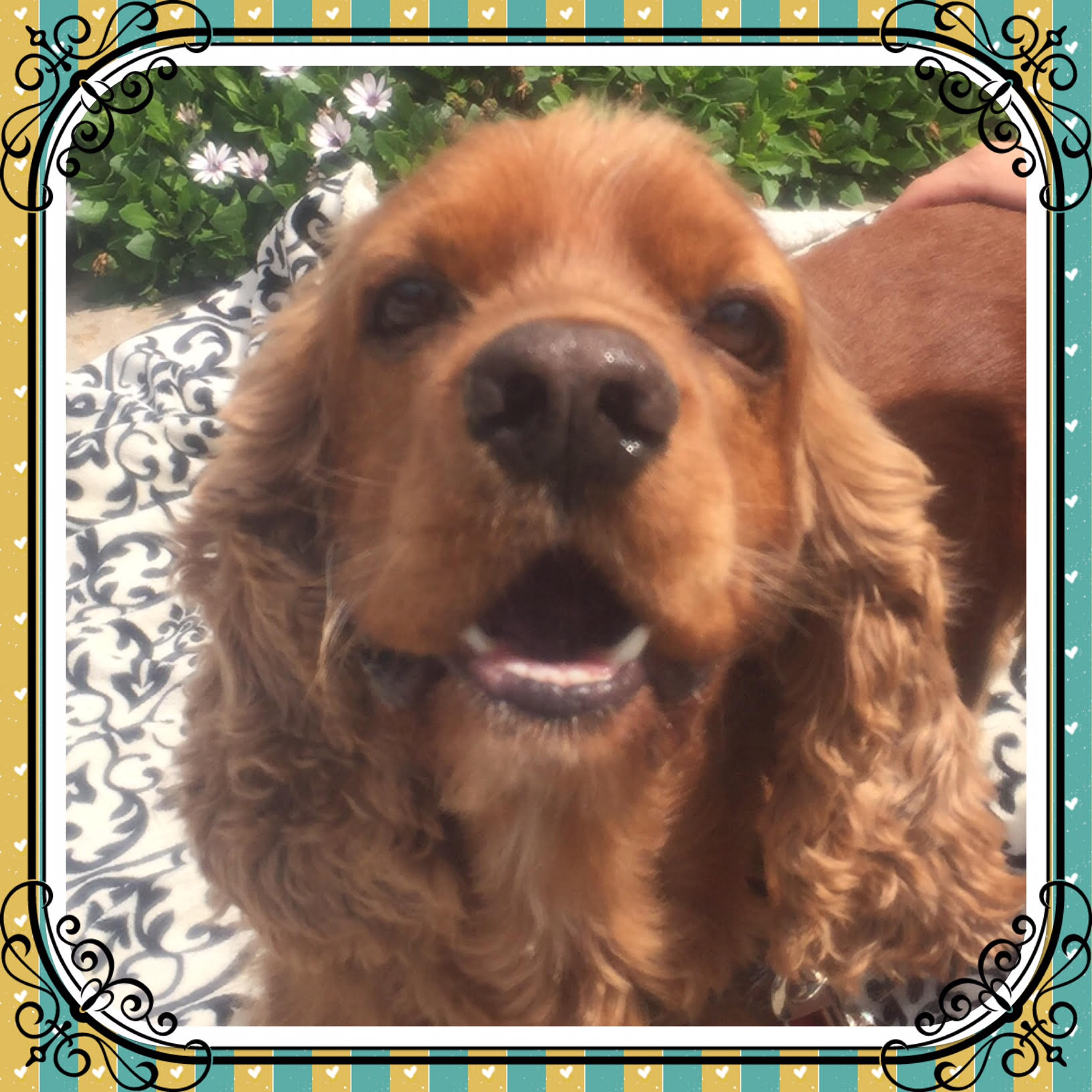 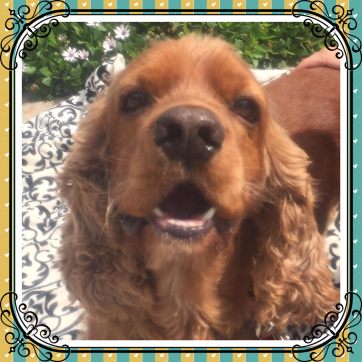 In early March of this year, I received a phone call from a local resident that she had captured a young male Cocker Spaniel. She asked if Second Chance could take him and we immediately agreed. She had been trying to rescue this boy, but he eluded her, no matter what tricks or treats she used to entice him. This young boy was spotted running up and down a busy street in Bakersfield, for approximately 6 months before he was caught. Many people attempted to trap him, but finally this young woman staked the area out for 3 days to catch him, and she eventually succeeded. He had been starved, and he was very thin. He was terrified, and had obviously been traumatized by his past experiences. Levi was taken to a local vet to be evaluated. He was then neutered, had his shots, and was soon ready to settle into his foster home to heal. The Vet stated that he appeared to be as healthy as he could be, with no home, and scavenging for food for months in the garbage behind several nearby restaurants.

She began calling him Levi. In the following days, it was clear that Levi was struggling to believe in the goodness of humans. He guarded his food, was very reactive if anyone made any sudden moves, and he would snap a warning if he felt threatened. Levi could not settle, no matter how many treats, or kind gestures that she showered on

him. Finally, Levi actually bit one of her dogs without any provocation. He also snapped at her young son, and so we took him in for a second evaluation with the Vet.

The Vet listened to the numerous problem behaviors that Levi was exhibiting, since his capture. The Vet suggested that we might needed to consider euthanizing Levi. We disagreed! A volunteer who works full-time in the mental health field, suggested an idea that we had never entertained before? She suggested that Levi seemed to have some of the very same symptoms as many of her clients who had been diagnosed with PTSD! Canine PTSD can include: hyper-vigilance, resource guarding, being easily startled, avoidance of stressful situations, irritability, withdrawal from humans and other dogs, and avoidance of triggers that remind them of a specific traumatic event. Those are just a few. Research suggests that even the experience of losing their home, and being separated from their human family, and then being placed in the chaotic environment of a shelter, is enough to traumatize a dog. How many dogs are we currently sentencing to death, because they are tagged aggressive, unsociable, or simply “bad dogs”? Wouldn’t it be a stunning change in the animal service field if all it took to save those dogs, was a cheap prescription? The rest of Levi’s stunning change in circumstances, is the result of patience, additional socialization, and unconditional love and acceptance! His pup-parents gave him that, and more.

After getting a prescription for Levi, and starting him on Prozac the very next day, we noticed a dramatic change within a few weeks. After 6 weeks, we had a changed dog. He was more relaxed, was more receptive to cuddling with everyone, and his guarding behaviors nearly disappeared. It was clear that Levi was well on his way to beginning a peaceful and happy future.

Levi was adopted by a loving couple a few months ago, and he is the most well-behaved, and loving dog ever! Levi has his own Koi pond, and he loves swimming with his human mom and dad every day in their large pool.

Levi is a perfect example of life’s harsh effect on a living being as they are subjected to repeated rejection, deliberate cruelty, loneliness, and intense fear for one’s own life. I personally believe that every dog deserves a second chance to start with a clean slate! We desperately need a change in our methods of assessing dogs, and especially the ones that are subjected to shelter life, or worse, to human neglect and abuse. Please click on the link below to educate yourselves and others about the alternative treatments available to traumatized dogs.

We could not help poor dogs like Levi without your support. He is currently in a loving home, and Levi is thriving.